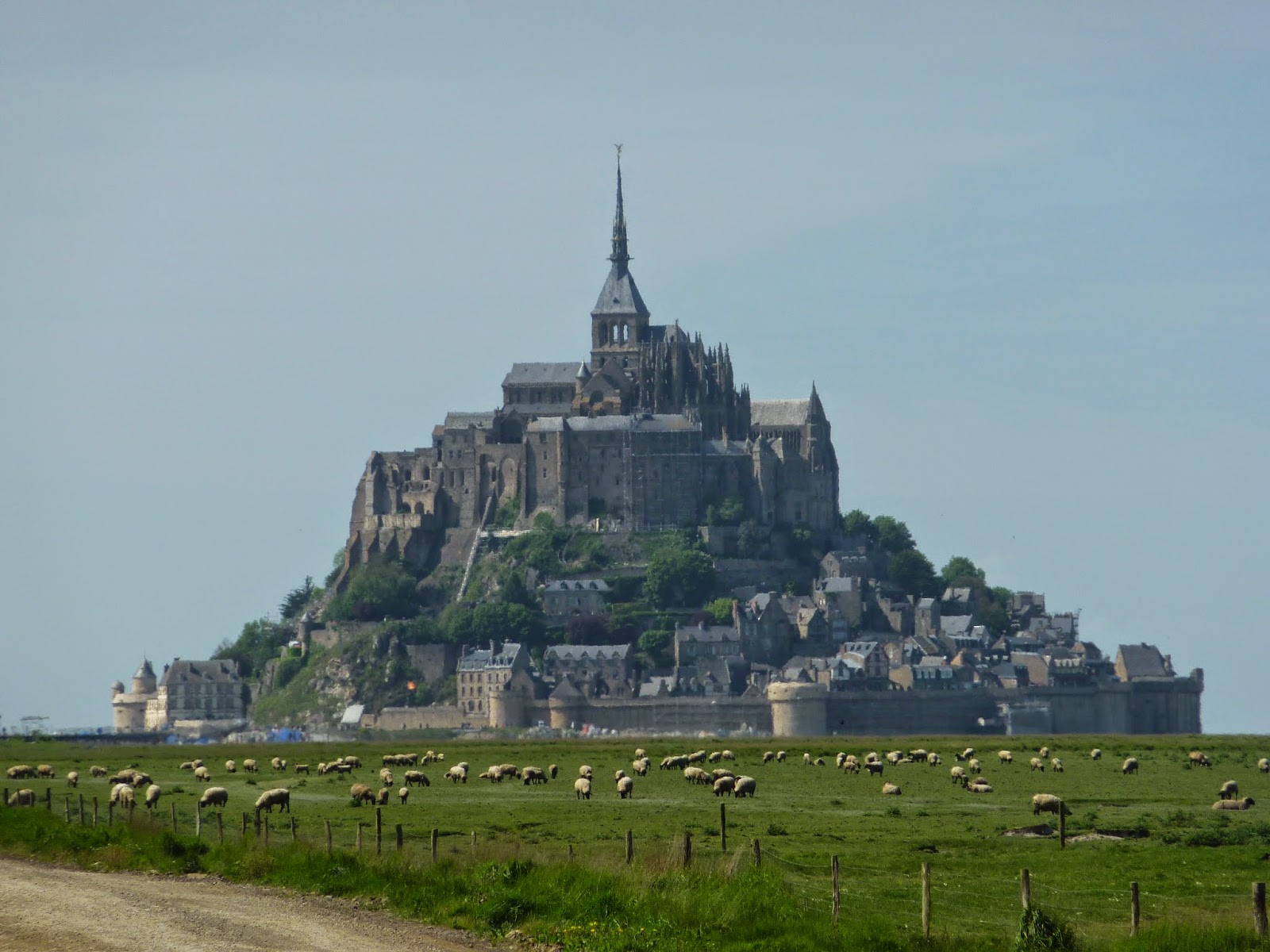 This place was on my MUST SEE list and I was so happy that it was a part of the tour. This town is on it's own little island and there are no cars allowed on it. The Abbey was built in honour of the Archangel Saint Michael and since 1979 has been a UNESCO World Heritage Site. 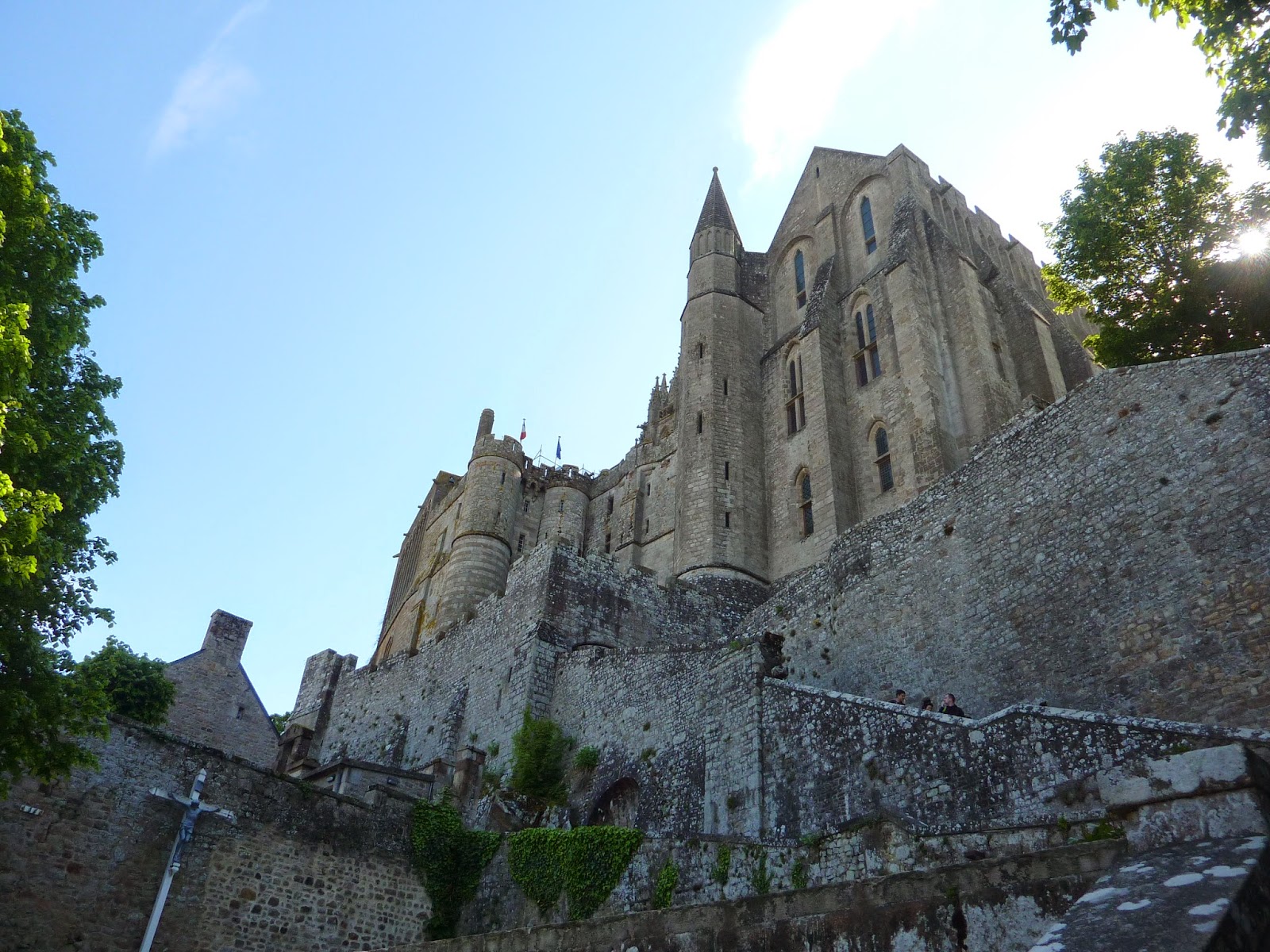 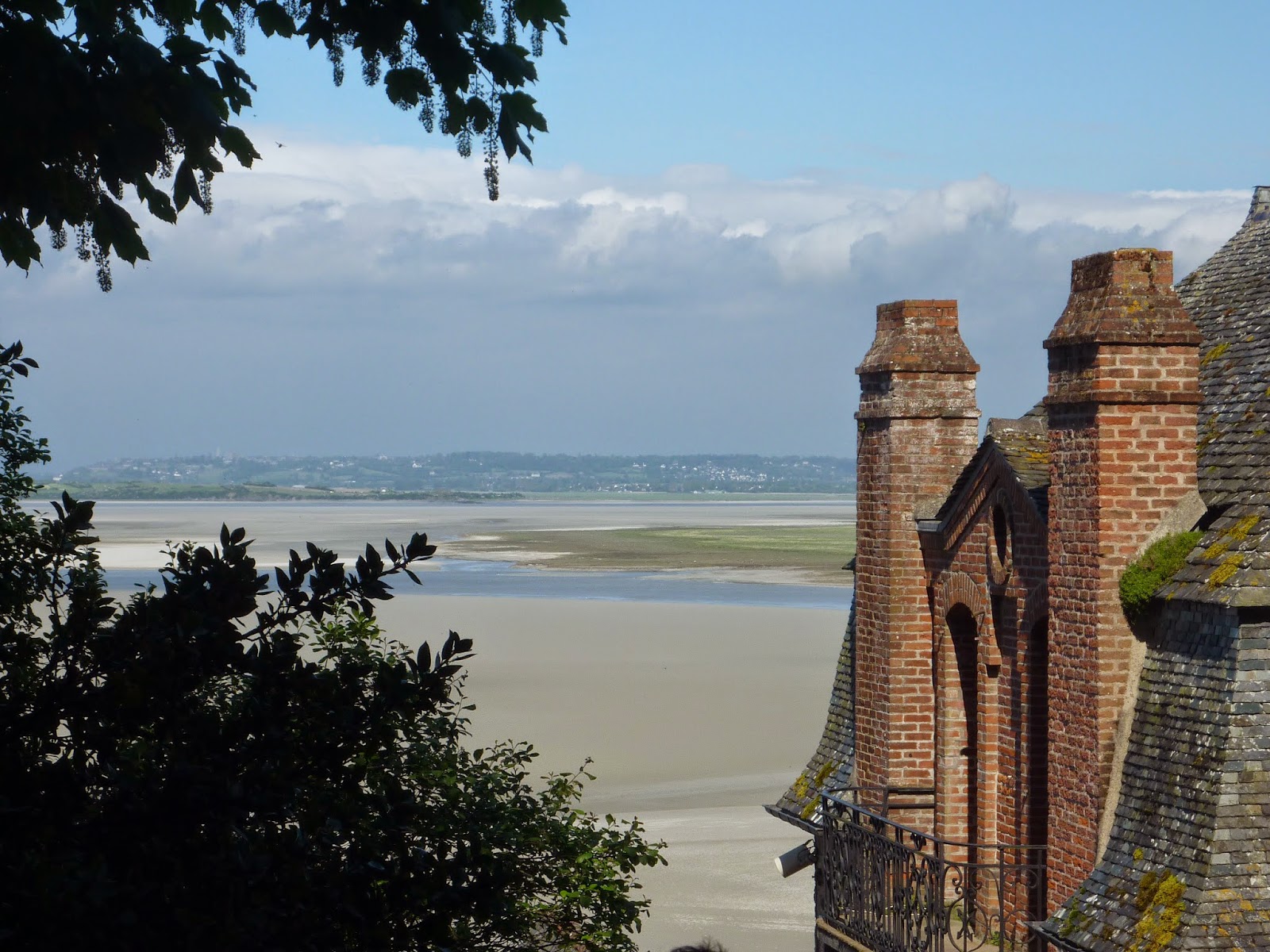 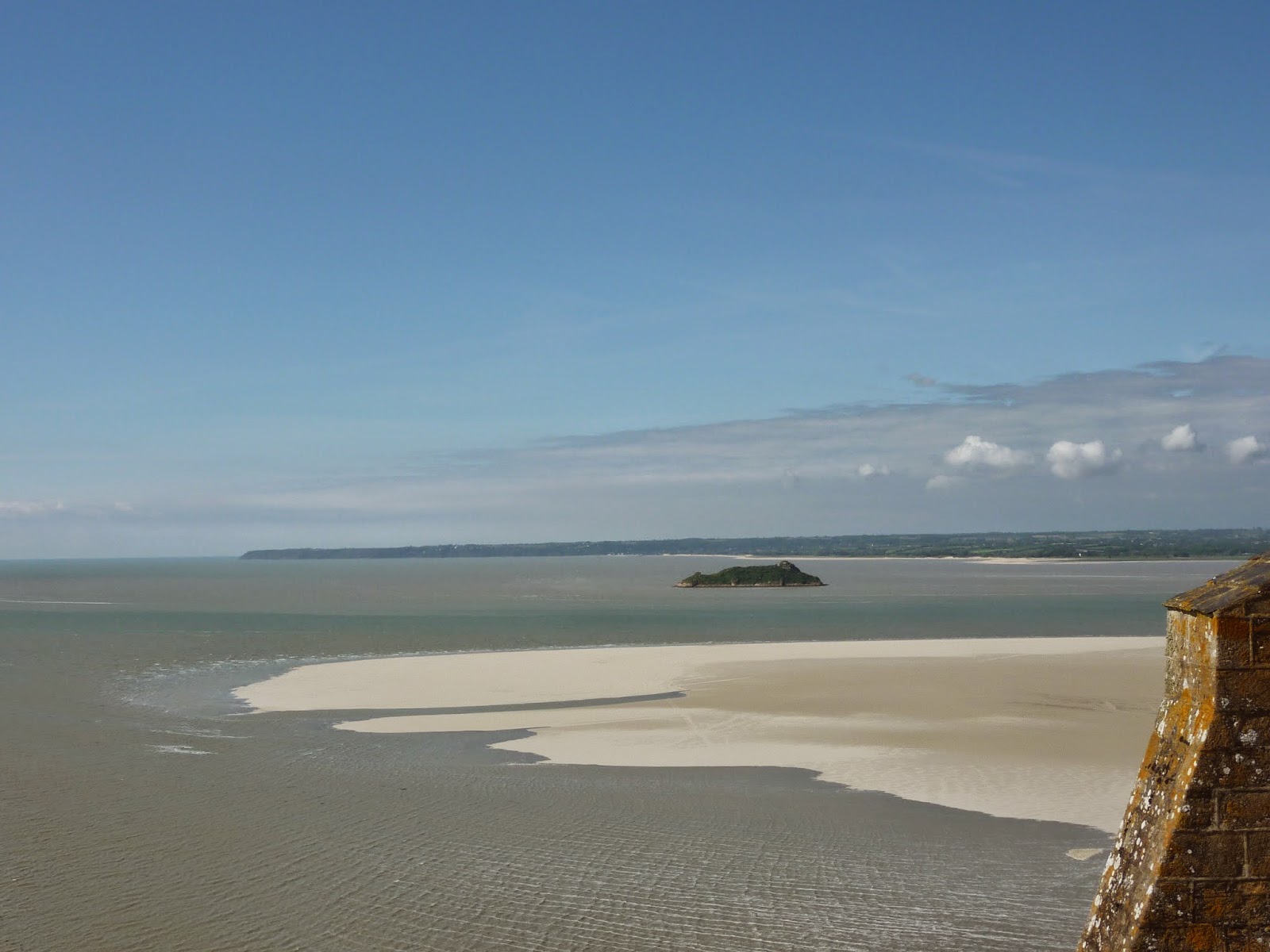 The view from the island was amazing! I could have stood there for hours gazing out into the ocean. It must be amazing to live here and see this view everyday. 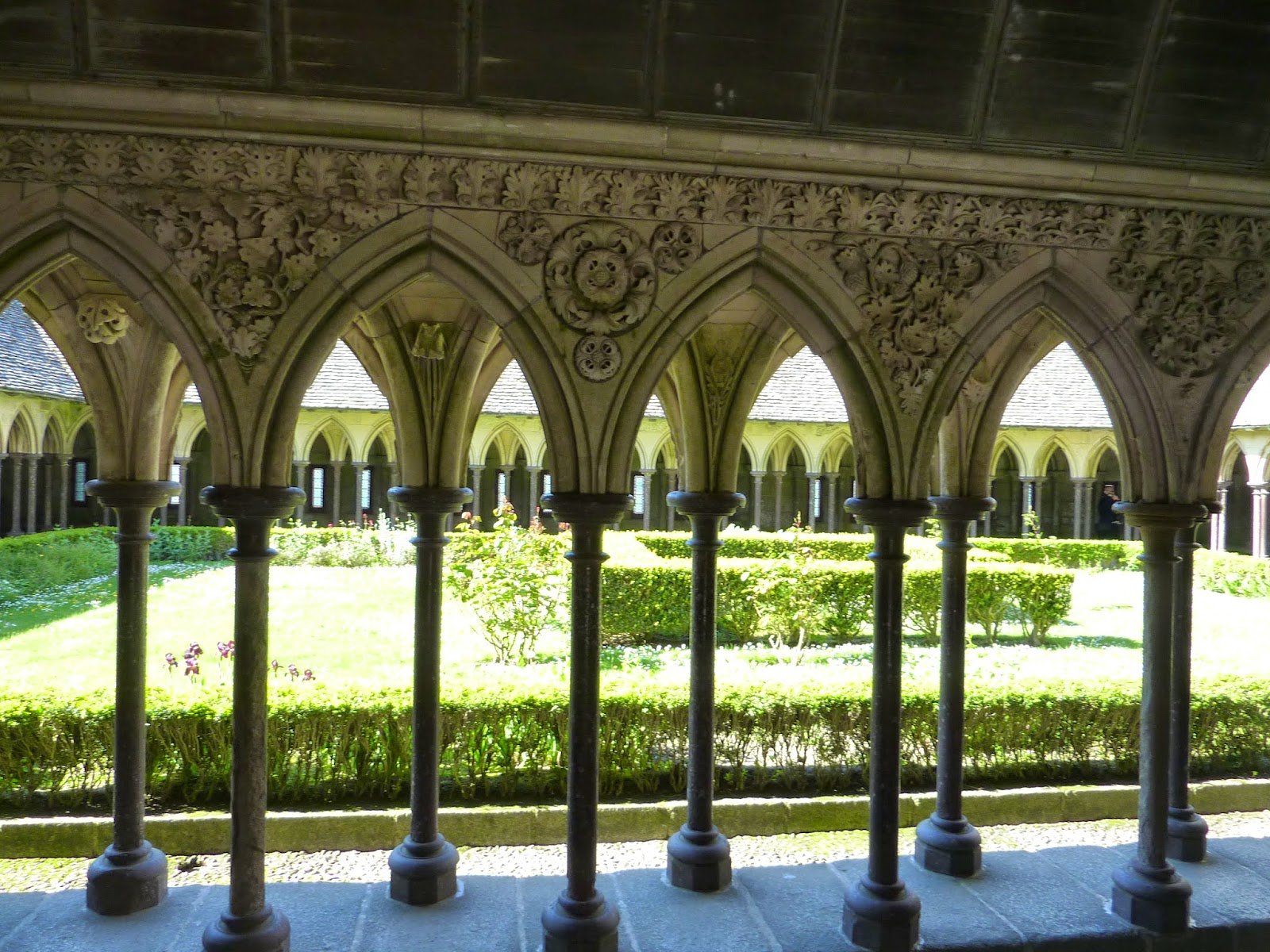 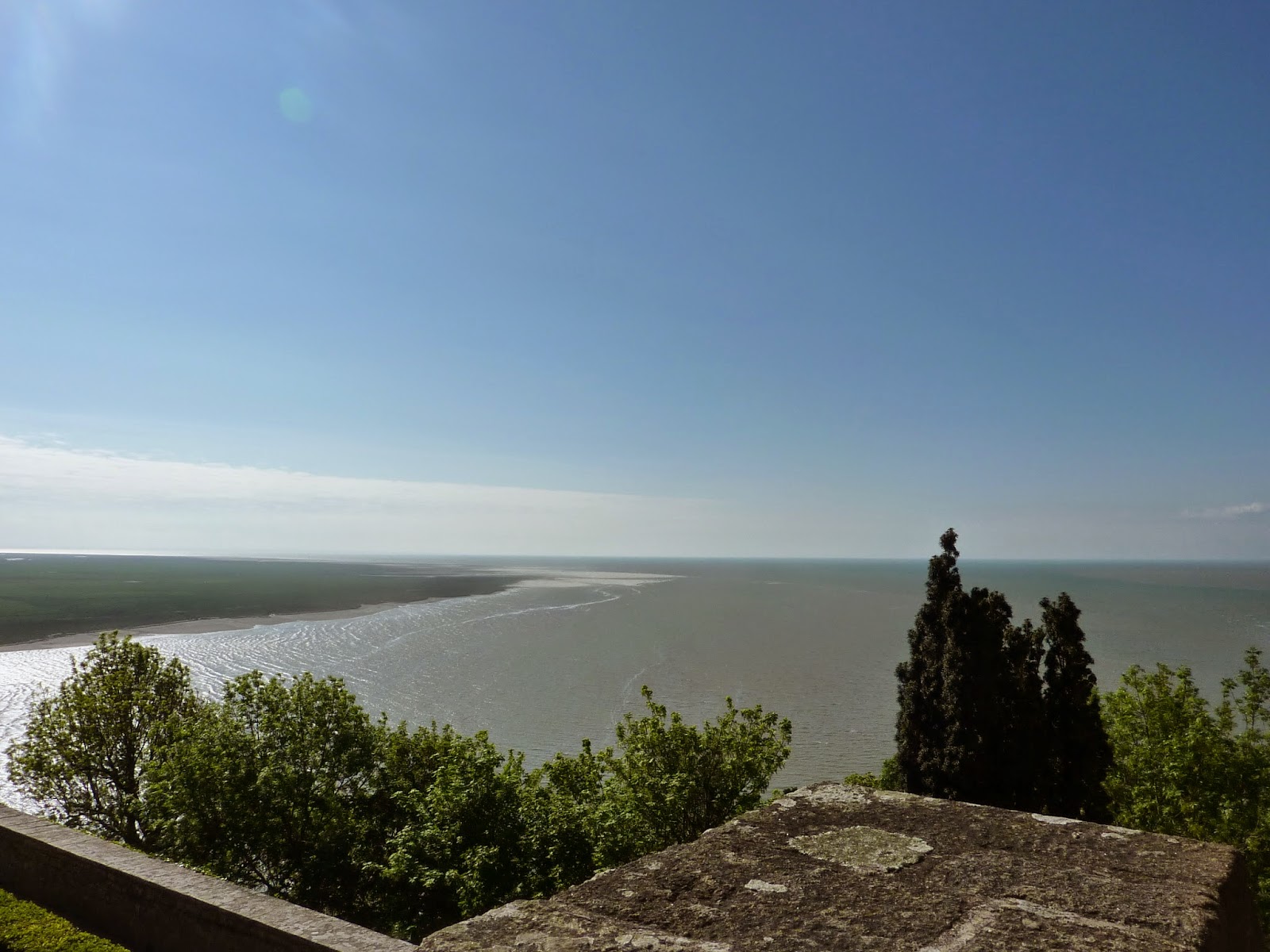 The Abbey is like a maze, there are a lot of rooms and slightly creepy narrow staircases. I think I was lost at one point but I was too busy snapping pictures and admiring the architecture to panic. Since it was an Abbey that still functions, I assumed a monk or nun would come eventually if I were to truly be lost. 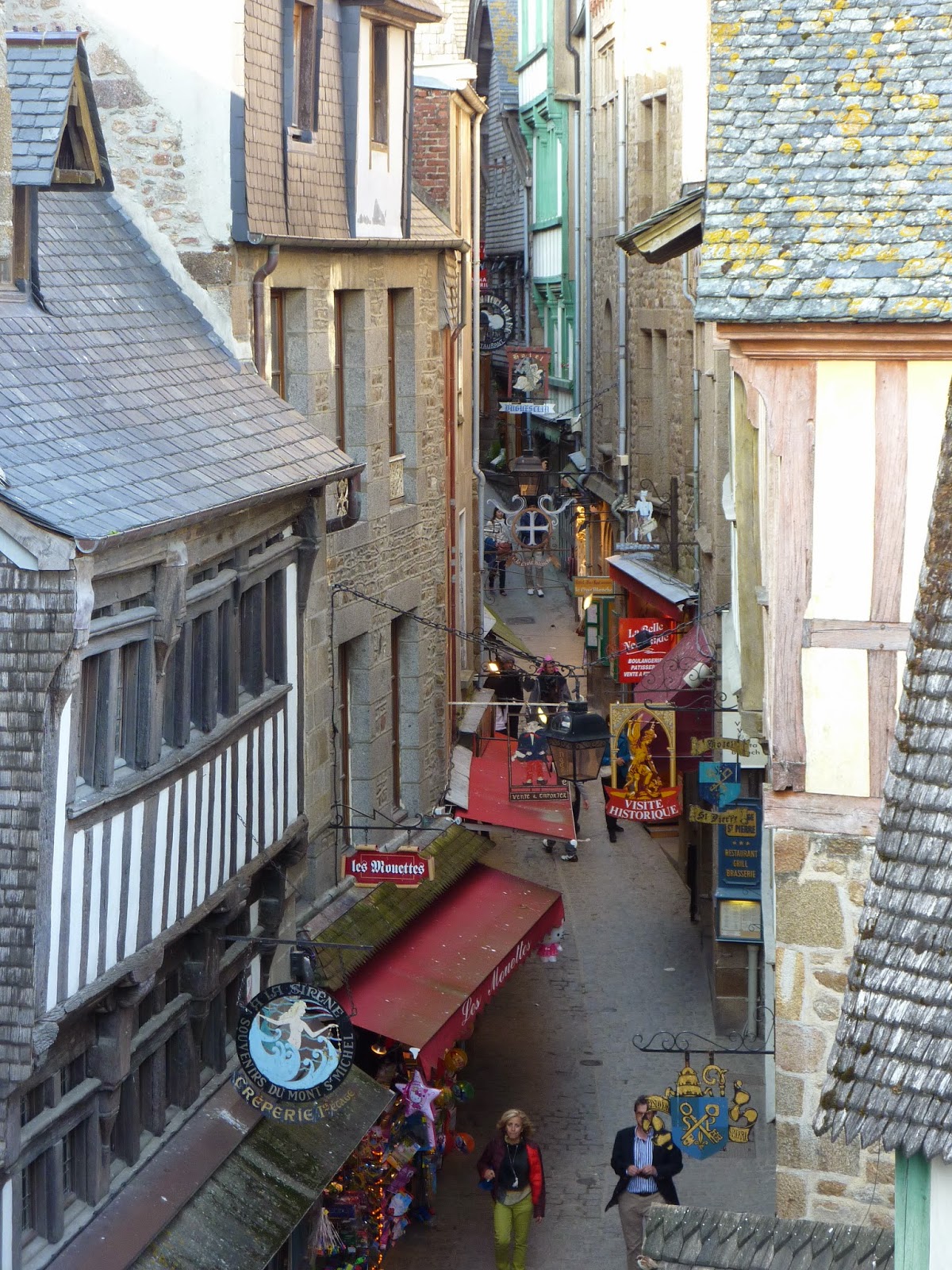 Please tell me someone else thinks this looks a bit like Diagon Alley in Harry Potter. I was looking down from the wall and it was my first thought so I had to take a picture.


So because I was on the tour by myself I always got my own room. It usually had two twin beds pushed to together for a full sized. This room however was a bit different. Which bed should I choose? 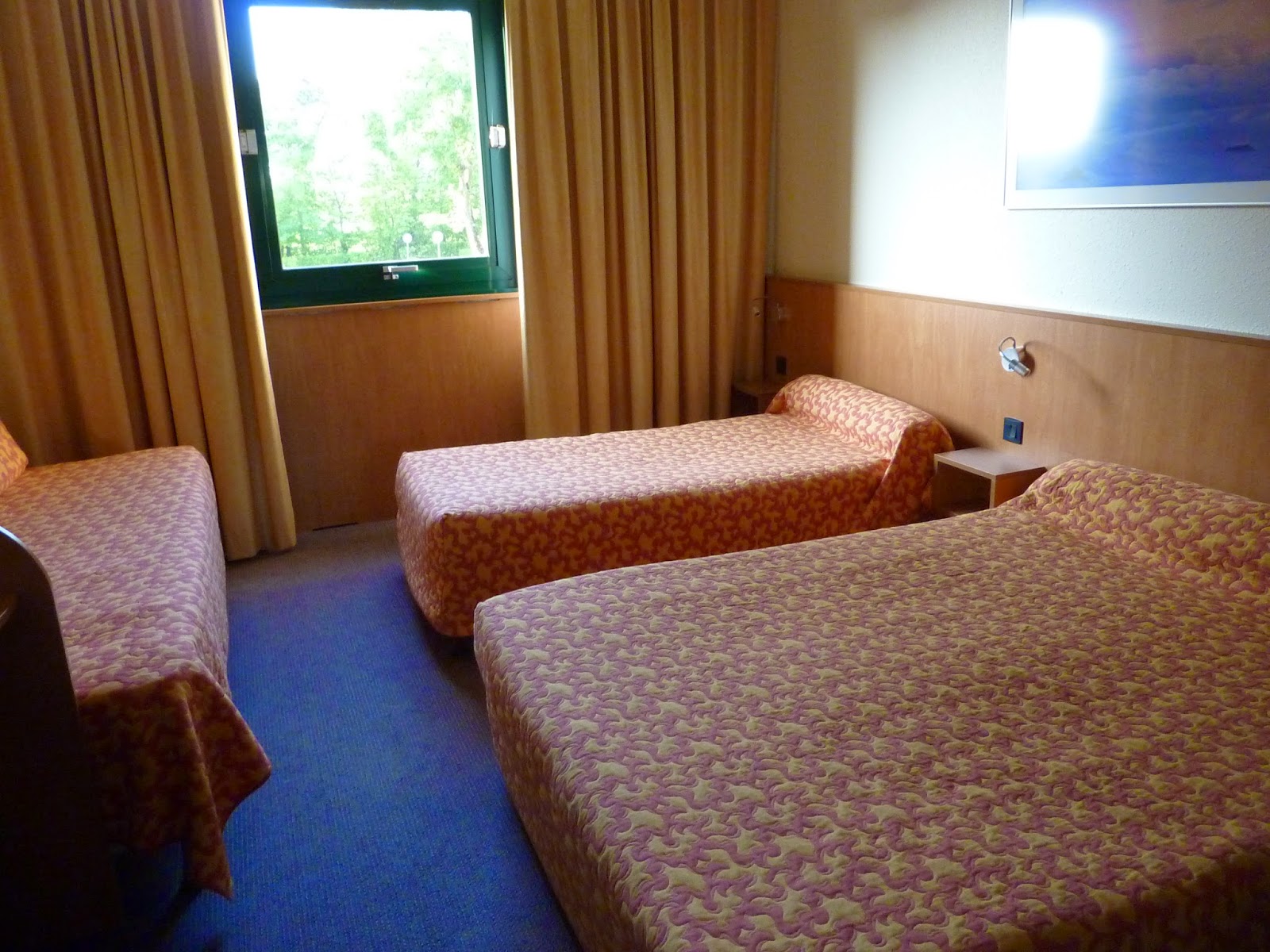 I am not complaining, but it was amusing too see.
The washroom was a different story... 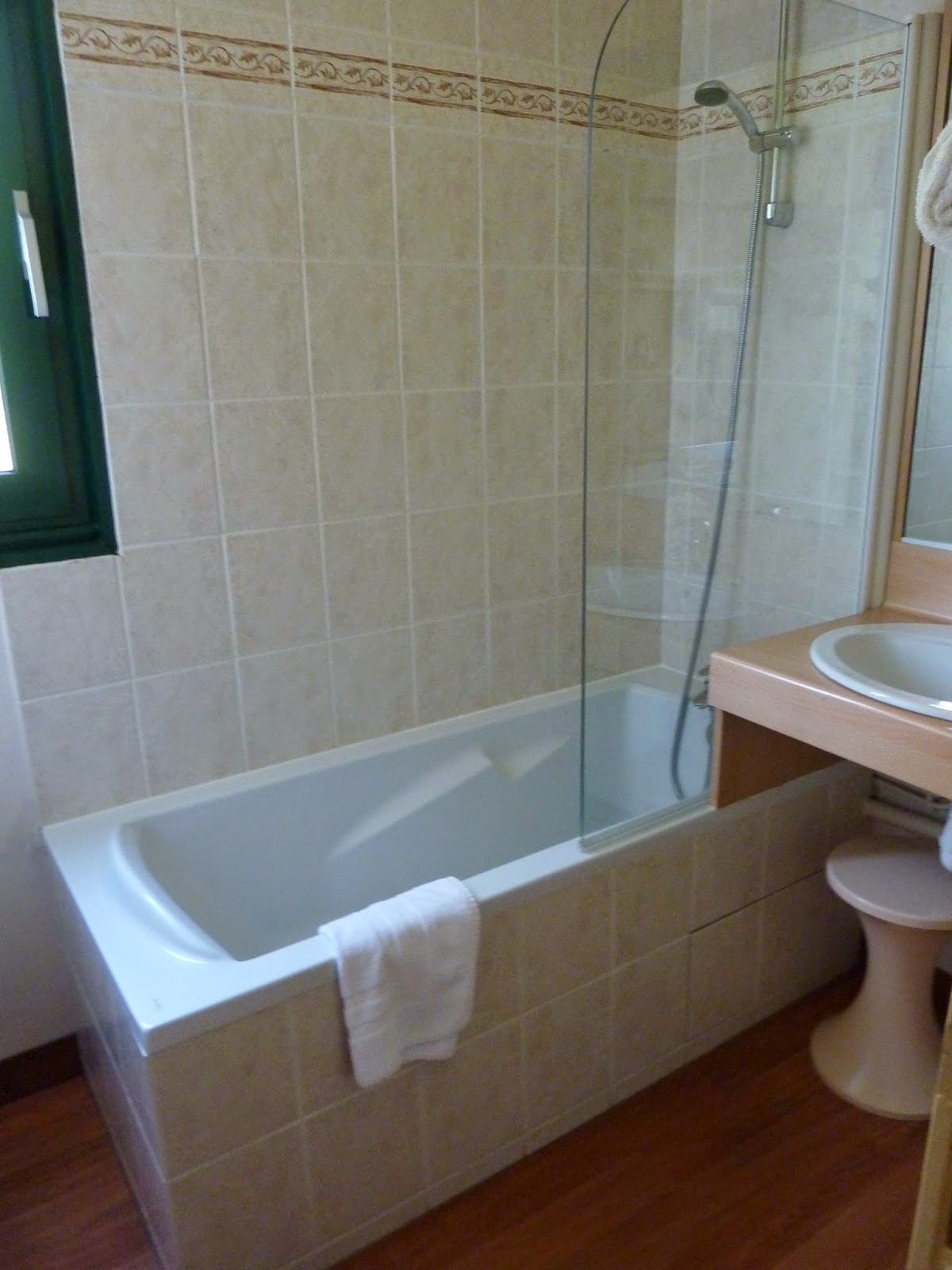 See that little glass wall, well it does not prevent the water from getting everywhere! I felt really bad because the floor was all wet but I couldn't help it. This was the case in most of the washrooms in the hotels I stayed in, I guess I was supposed to take a bath. 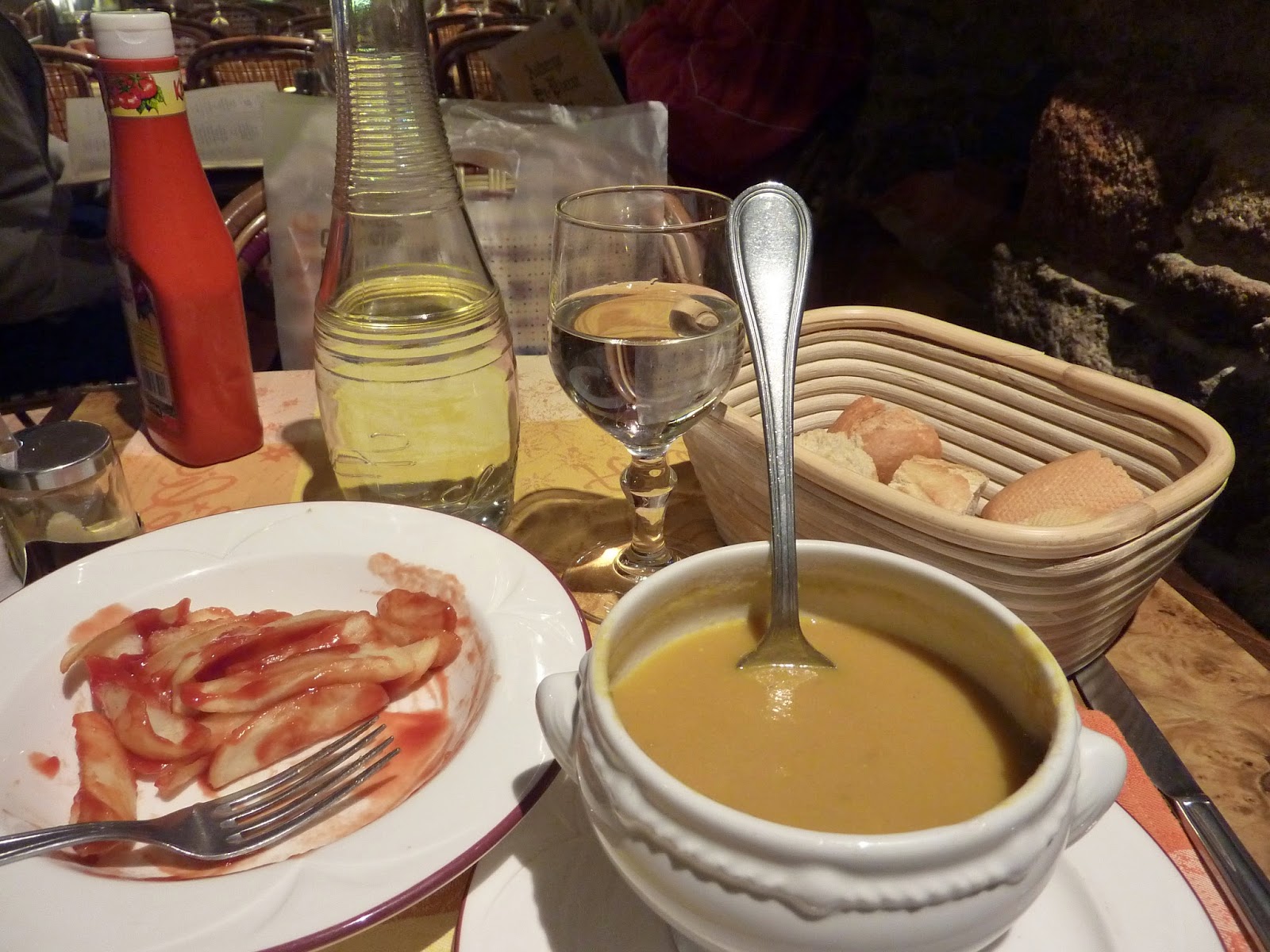 I left the island in the afternoon since the hotel was on the mainland but after dinner I decided to go and take some pictures of the sunset, I wasn't disappointed. 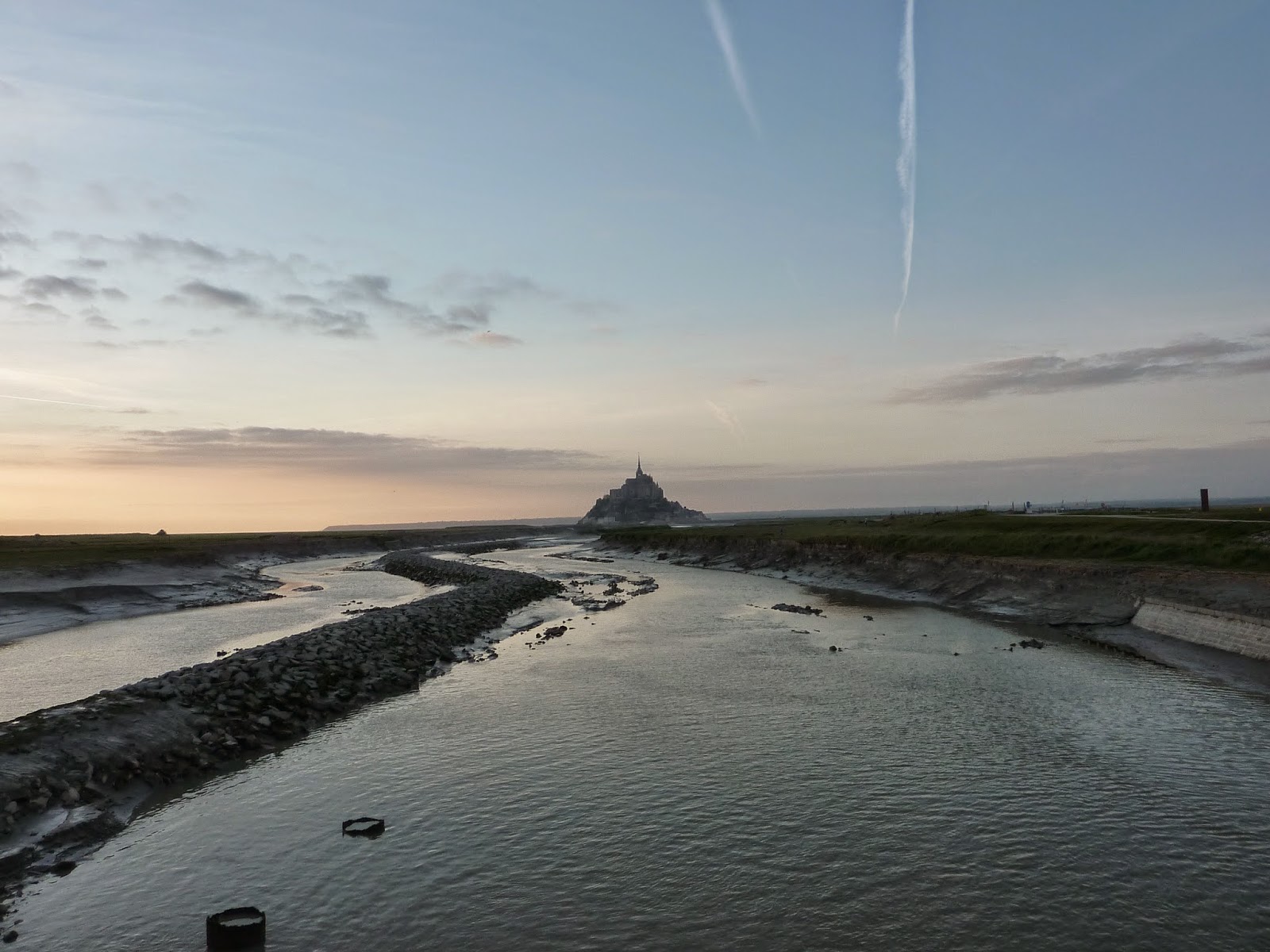 It almost looks like the Disney opening with Cinderella's Castle. 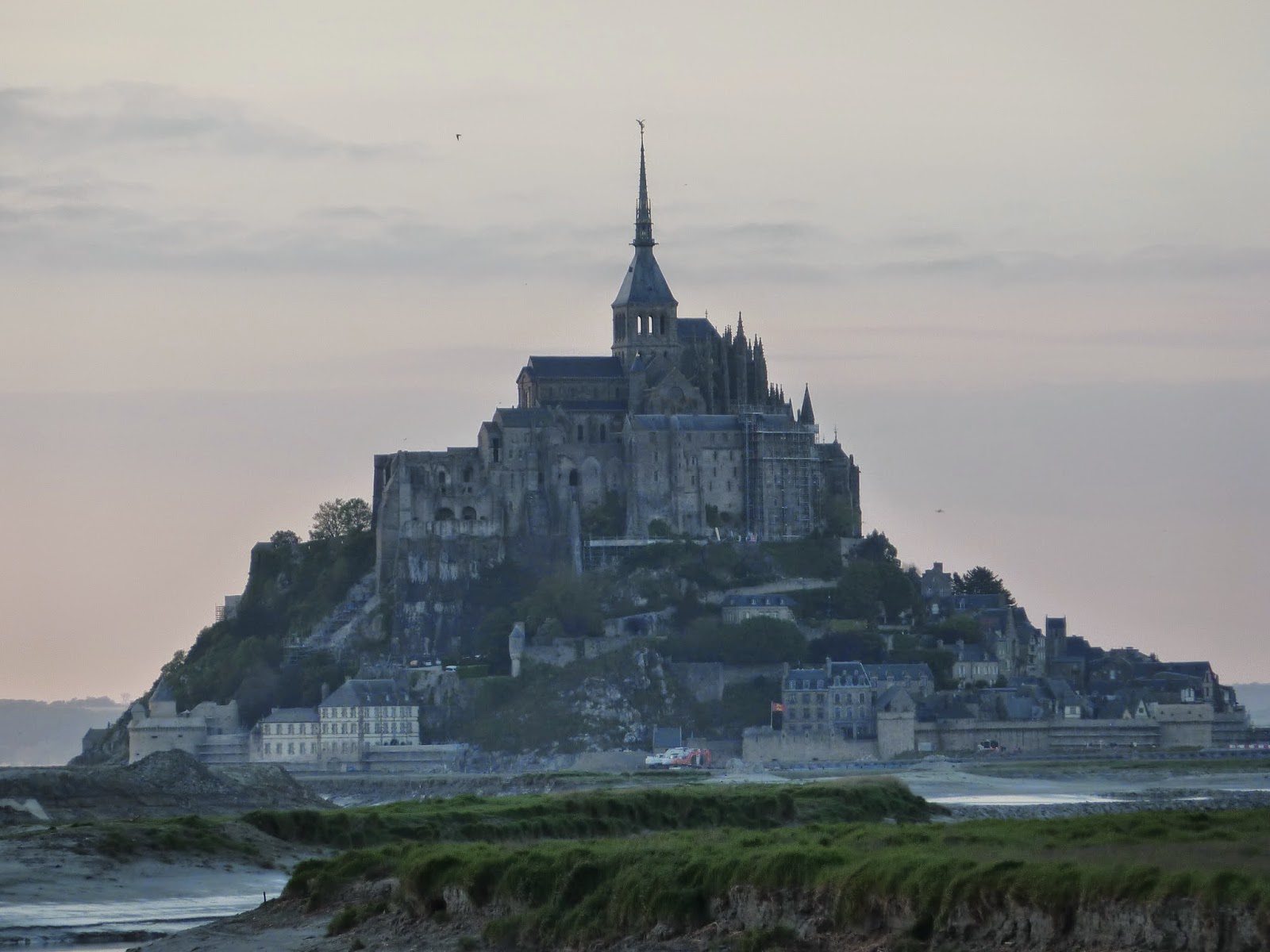